OSU defeats Iowa State in a battle on the ground 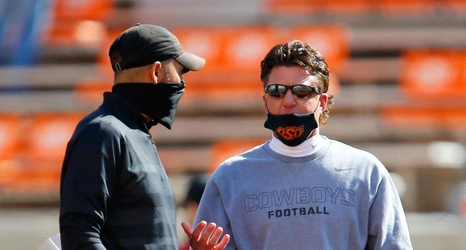 The two highest-ranked Big 12 teams met in Stillwater, and it was Oklahoma State that won the day, defeating Iowa State 24-21.

Two of the top rushing offenses in the conference were on display as each team rushed for 227 yards and two touchdowns.