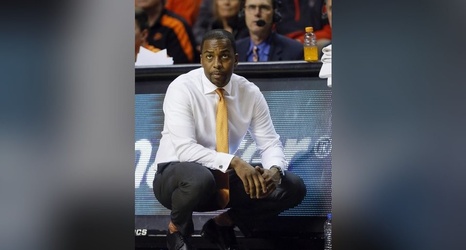 The NCAA has leveled a series of penalties against Stephen F. Austin’s athletic department – including the men’s basketball team for violations committed while Brad Underwood was head coach.

Underwood used his SFA success to get the Oklahoma State job, left after one season in Stillwater and was replaced by assistant coach Mike Boynton, who also was Underwood’s assistant at Stephen F. Austin. But Underwood and Boynton don’t seem to be implicated in the violations, which cover nine sports over many years and deal mainly with an academics director who did not rely on the school’s NCAA compliance department when monitoring transfer students.