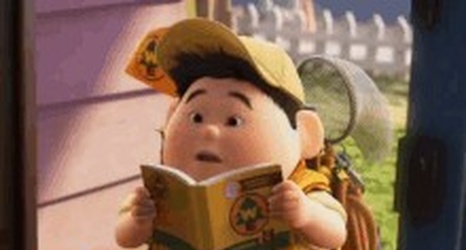 Earlier this morning, the Big 12 announced their Academic All-Conference team. This year, the Cowboys set a school record with 28 separate players earning a spot on the first-team. In total, 43 players made the list. This was a fantastic year in the classroom for the Cowboys. Which is an impressive feat considering this weird semester. Congrats to all the players on their hard work!

The 28 first-team honorees are the most by a football program in the league’s 25-year history, beating the previous high of 26 set last season by Kansas State.