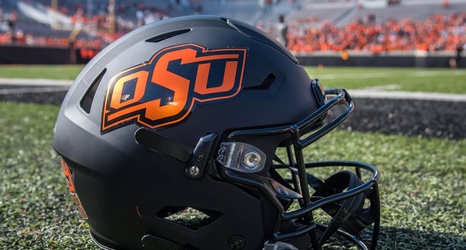 Etienne is rated as a three-star prospect by 247Sports, as well as the No. 2 JUCO offensive tackle and the No. 24 overall JUCO recruit overall. He was a three-star recruit in the 2019 class and originally committed to Ole Miss, but did not sign.