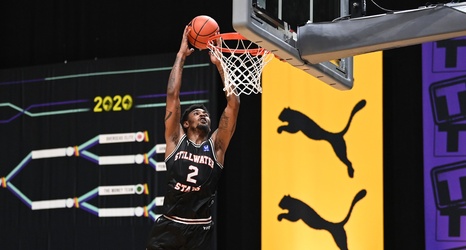 The Stillwater Stars’ opening stint in The Basketball Tournament was a short one.

The Stars fell to Team Brotherly Love 87-71 in the first round of TBT on Saturday evening. Here are five thoughts from the game.

Le’Bryan Nash has been scoring at a high rate all around the world since his graduation in 2015, but he proved he can still do it stateside Saturday.

Nash scored the Stars’ first seven points and finished with a game-high 30 on only 18 shots. After the first few minutes, it felt as if Nash would finish this tournament in Ohio and maybe head down to Florida to finish the NBA season.