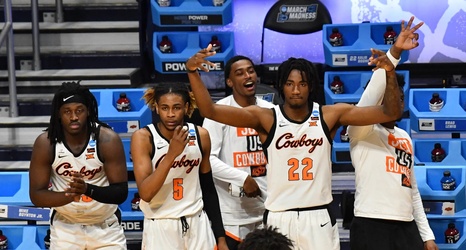 The Big 12 announced their conference schedules for its men’s basketball teams today. as the new era continues for Coach Boynton and the Cowboys look to continue the momentum from last season by hopefully making it further than the second round of the NCAA Tournament this year.

The conference schedule is a double-round robin, which means they will play the other nine teams twice, once at home and once on the road.