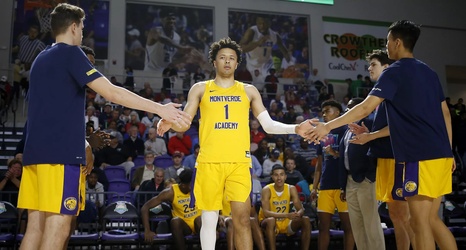 Oklahoma State signee Cade Cunningham was named the 34th Naismith Boy’s National High School Player of the Year on Tuesday afternoon. This aligns with his No. 1 ranking on 247sports.com, as well as his play on the court.

Previous Naismith Award winners include Kobe Bryant and LeBron James. Washington’s Isaiah Stewart won the award in 2019 and RJ Barrett (Duke, New York Knicks) won the award in 2018. Michael Porter Jr. won the award in 2017 before his lone, injury plagued season with Missouri and was a lottery pick to the Denver Nuggets, where he has flashed the potential that scouts saw in high school.