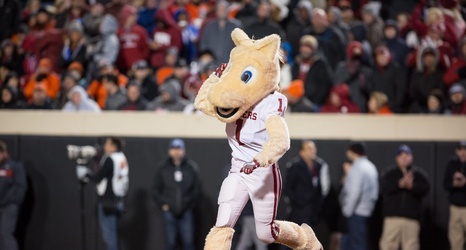 Former OU football coach Bob Stoops penned not one but two op-eds on Tuesday (with the same words at different outlets) that published first at The Oklahoman then, minutes later, at the Tulsa World, wherein he defended OU’s decision to leave the Big 12 for the SEC and drive-by blasted rival Oklahoma State in the process.

In his piece, he called the move for OU a “good and necessary move for the future of our school and football program.” He then moved on to indirectly respond to Oklahoma State president Kayse Shrum, who called OU’s move — and specifically leaving OSU hanging — a detriment to the state of Oklahoma.