Alex Dieringer Finishes with a Bronze at the Pan American Championships 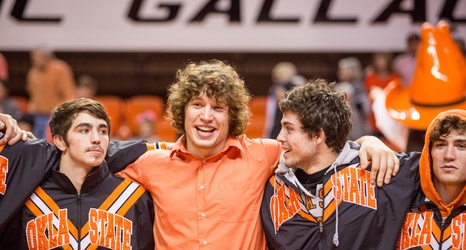 Alex Dieringer was originally scheduled to compete at the Pan American Championships at 92 KG. A late weight change was announced and the Cowboy dropped to the Olympic weight of 86 KG to replace Pat Downey who was originally announced as the rep.

The former Cowboy and three-time NCAA champion dominated his way to the semifinals. In his first match he had this quick first period fall over Venezuela.

In his next bout he knocked off former UNC Tarheel Ethan Ramos 9-2 before he matched up with Cuba’s Yurieski Torreblanca Queralta. These Pan Am tournaments tend to largely be decided between the Cubans and the Americans and this weight was no exception.