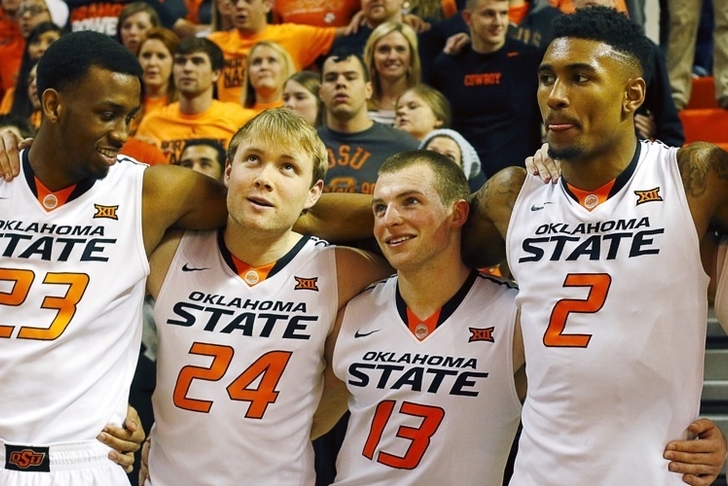 The Oklahoma State Cowboys finished under .500 in the ultra-competitive Big 12, but they're battler tested and ready to prove they belong with the rest of the top teams in the country. 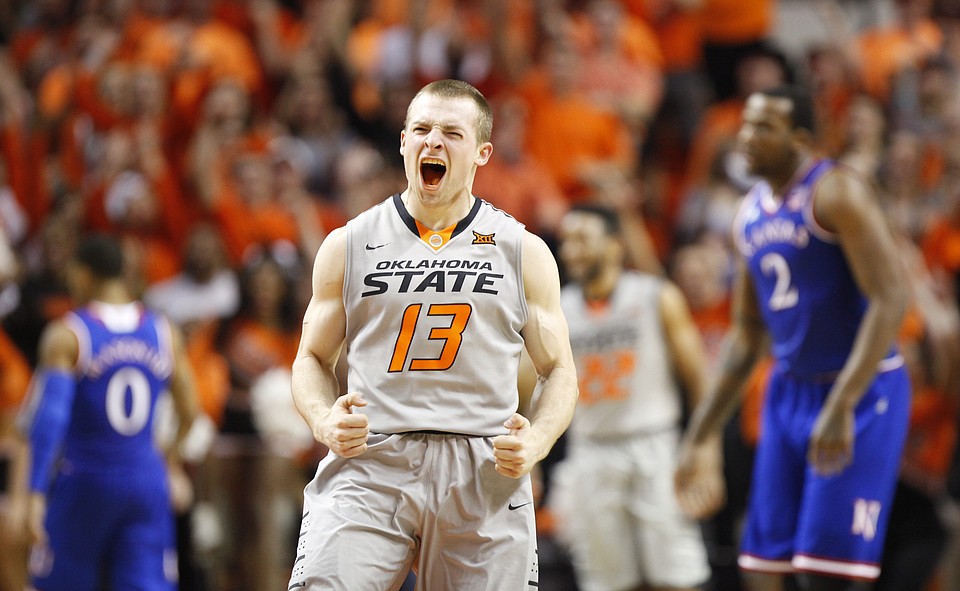 LeBryan Nash is undoubtedly Oklahoma State's best player, but Forte is their most important. He's a dynamic shooter that has developed an all-around game, and when he's making his shots from beyond the arc, the Cowboys can beat anybody.

This is a vintage Oklahoma State team who gets after opponents on the defensive end, creating turnovers and blocking shots. They rank in the top 26 in the country in both of those categories and that gives them a chance to win every game they play in.

Oklahoma State's small lineup relies on Nash to be the lone player around the basket most of the time, and that's not good for the Cowboys' rebounding numbers. They rank 262nd in the country in boards per game, and that's not conducive to winning.

Oklahoma State may win their first round matchup because of their defense, but there's no way this team is making it to the Sweet 16.