Tramel: The Spencer Rattler era for OU football arrives on Owen Field with plenty of hype 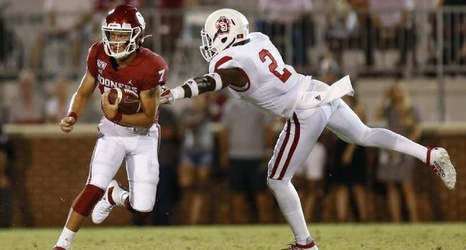 If you believe the hype, Rattler is tougher than Jalen Hurts, faster than Kyler Murray, savvier than Baker Mayfield, more durable than Landry Jones and more accurate than Sam Bradford.

Of course, if you believe the hype, Rattler is a one-year place-holder as the Sooner quarterback, since the next big thing, Caleb Williams, is Oklahoma-bound.