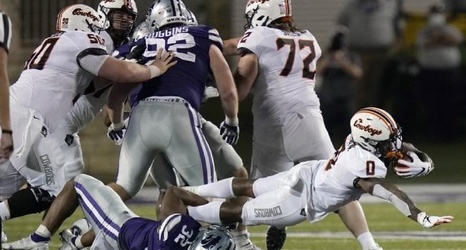 The final scores of the Big 12’s two marquee games last weekend were 20-18 and 17-13. OSU beat Kansas State in the former; Texas beat West Virginia in the latter.

But two games of great conference import looked a lot like 1973.

I checked a few Saturdays from 1973 and focused on the days when some of the better teams played each other.