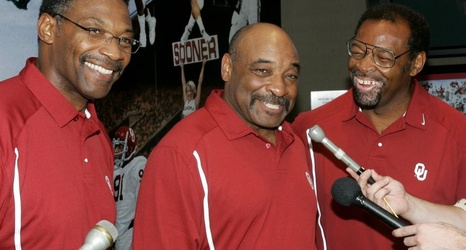 The University of Oklahoma is seeking proposals to have at least three statues made for display outside of Gaylord Family — Oklahoma Memorial Stadium.

But for the first time, a statue of a non-Heisman winning player is planned to be added to the collection as the school is also seeking bids for one honoring the Selmon brothers — Lee Roy, Lucious and Dewey.

The request for proposal was posted by the university earlier this week.