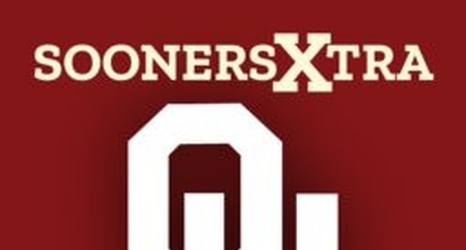 NORMAN — Lincoln Riley was a student assistant at Texas Tech and Neal Brown was a wide receivers coach at Delaware when they first met at a football camp almost 15 years ago.

The two young offensive minds — Brown, 39 and Riley, 36 — will face each other at 11 a.m. Saturday as head coaches when Oklahoma hosts West Virginia.

Riley and Brown share similar coaching backgrounds. Brown played for Mike Leach at Kentucky for one year when Leach was offensive coordinator there. Riley briefly played for Leach at Texas Tech before coaching under him for seven years.