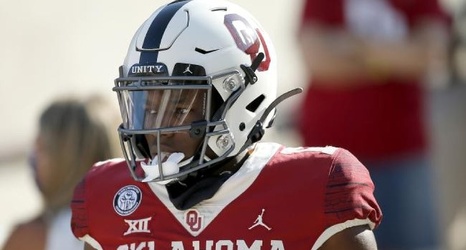 Here’s a look at some of the key players and questions ahead of OU’s meeting with TCU at 11 a.m. Saturday at Amon G. Carter Stadium:

Marvin Mims: He has been one of the top freshmen receivers in the country so far, with 15 catches for 196 yards and four touchdowns and a 16.8-yard punt return average. But only two of those catches, for 12 yards, have come after halftime and none have come in the fourth quarter.

Woodi Washington: The redshirt freshman cornerback’s playing time has increased recently, and he came up with a big interception in the fourth quarter against Texas.