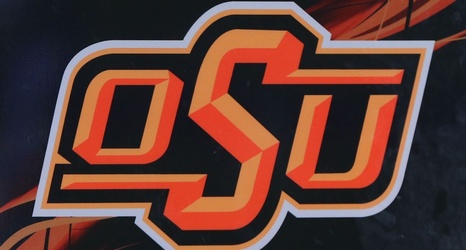 Oklahoma State president Kayse Shrum said Monday that Oklahoma's intentions to explore leaving the Big 12 are "the result of months of planning with the SEC" and a "clear breach" of the conference bylaws.

Shrum made the comments in a statement and in a series of tweets. In the statement, she called Oklahoma's actions "strategic" and "deliberate."

"It is difficult to understand how an Oklahoma institution of higher education would follow the University of Texas to the detriment of the State of Oklahoma," added Shrum, who took over as president on July 1.

Earlier Monday, Oklahoma and Texas said in a joint statement released by both schools that they officially notified the Big 12 that they will not be renewing their grants of media rights after their expiration in 2025.