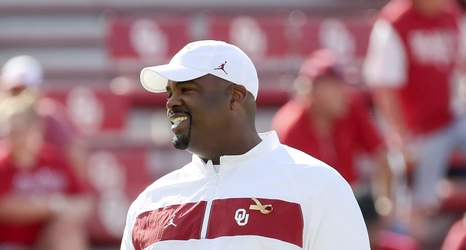 Four-star JUCO DT Josh Ellison had already hosted Oklahoma Sooners coaches this past week, and his officially visit was just the icing on the cake. It all culminated on Monday morning when the Blinn College standout publicly announced his commitment to OU.

Ellison certainly wasn’t shy about his feelings toward the Sooners and where they stood in his recruitment over the last week. He had been trending Oklahoma’s way before he even had a committable offer— that alone should tell you a lot about the prospect’s priority list. Ellison, the nation’s No. 2 JUCO DT, found comfort in defensive line coach Calvin Thibodeaux and chose the Sooners over Texas Tech and Texas A&M.