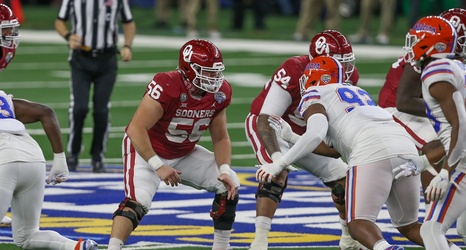 Citing a desire to play college football with his older brother, TE Tabry Shettron, Talyn has now backed off from his verbal to Oklahoma after originally announcing his commitment to the Sooners last October. Since the lesser heralded of the two brothers has not received a scholarship offer to play at OU, the chance to play together at OSU was too good to pass up for the No.