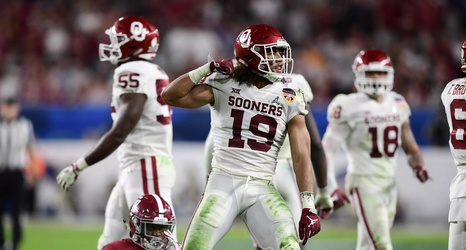 The preseason Big 12 media poll was recently released, and the Oklahoma Sooners men’s basketball team has officially been picked to finish No. 8 in the conference for the upcoming 2019-20 season.

As expected, the league figures to be quite competitive from top to bottom once again. Three teams garnered at least one first-place vote, and the difference between Oklahoma and last place vs. OU and fifth is virtually identical. In a parity-filled sport, the Big 12 looks to be a microcosm of that.

Defending co-champ Texas Tech comes in at No.