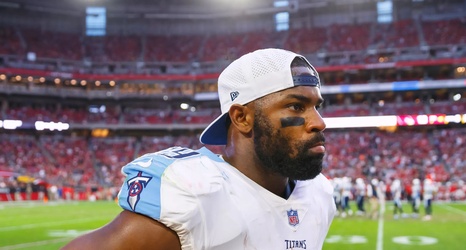 Three years after inheriting the job as head coach of the Oklahoma Sooners from Bob Stoops, the program truly feels as though it belongs to Lincoln Riley. Nowhere is that more evident than with his coaching staff.

Riley has brought in a total of seven assistants since taking over, and the hires in the latest cycle took on special significance for Riley after his mentor Ruffin McNeill opted to step away from his position as outside linebackers coach. The Sooners were also looking for a replacement for running backs coach Jay Boulware, who defected to the Texas Longhorns.