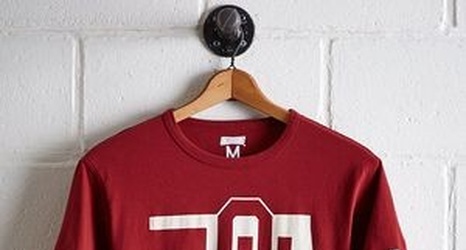 The Sooners, the No. 1 seed in this year’s NCAA Softball Championship, could take a giant step toward becoming just the sixth No. 1 seed in the last 16 years to make it all the way to the finish line with a victory Friday night in an all-Oklahoma Bedlam battle with Oklahoma State.

OU and OSU are longtime rivals and obviously know each other extremely well, having played each other a total of 163 times. The Sooners own a 93-73 advantage in the all-time series and have won 23 consecutive games against their in-state rivals, including a three-game series sweep this season.