Oklahoma softball: Have fun finding a weakness in this Sooner squad 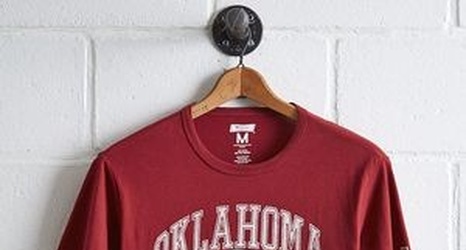 Unfortunately, statistics are a reflection of past performance and not necessarily a predictor of what will happen going forward. And the history of the WCWS is littered with examples of the top-seeded team not making it to the finish line.

A year ago, for example, No. 6 Florida State won the national championship, eliminating top-seeded Oregon in a third-round game and going on to defeat No. 3 Washington for the title.

In Oklahoma’s back-to-back national championship seasons in 2016-17, the Sooners were a No. 3 and No. 10 seed, respectively.

So what does this mean for head coach Patty Gasso’s 2019 Sooner squad?