Oklahoma softball 2022: The cream keeps rising to the top 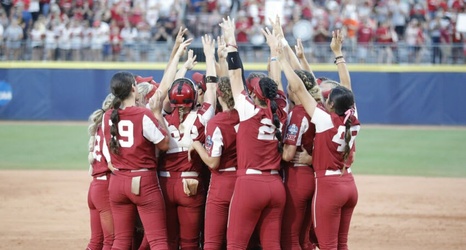 This month the Oklahoma softball team celebrated its fifth national championship and fourth in the past decade.

Every college team enters the season with dreams of being the last team standing when all the dust settles a season’s end. But only one team gets to actually experience that lofty achievement.

Even as the No. 1 ranked team virtually the entire season, there were critics suggesting that the Sooners were not deserving of the No.