Oklahoma football: What does ‘get better’ mean in Sooner vernacular? 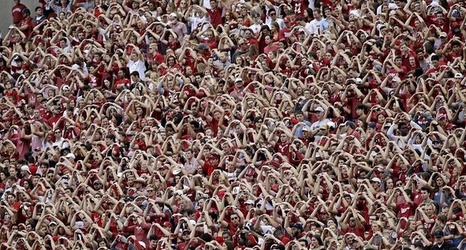 It’s been good, but “it’s still not anywhere where it needs to be,” are the words used by head coach Lincoln Riley to describe the state of the Sooners after one quarter of the 2019 college football season.

Oklahoma, the No. 5 team in the country in the Associated Press poll, has an extra week to get better before returning to action next weekend at home against Texas Tech in the Big 12 opener for both teams. But what exactly does “get better” mean?

The first thing any casual fan of Sooner football has to understand is that Oklahoma standards are much higher than most college football programs.