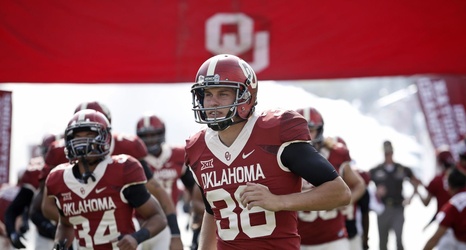 That’s what some would lead you to believe, but history would prove them wrong. Oklahoma has won 19 of the last 20 regular-season games immediately following its huge rivalry game with Texas. The Sooners have only lost one time in the past two decades in the game that came right after the annual game with Texas. That was in 2012, when OU lost at home to Kansas State by a single point, 31-20, in 2012.

So if an Oklahoma letdown is one of the keys for West Virginia channeling South Carolina from last week and pulling an upset over the No.