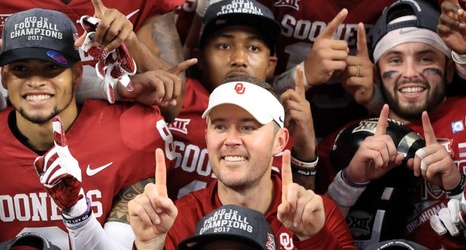 While several Big 12 teams have multiple paths to the Big 12 championship game this season the pathway for Oklahoma football is down to just one.