Oklahoma football: Sooners lose one, gain one for the 2020 roster 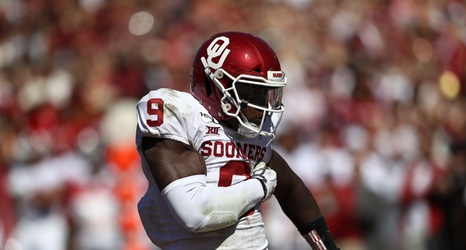 All Big 12 First Team linebacker Kenneth Murray became the second Oklahoma player to decide to leave school early and declare for the 2020 NFL Draft, announcing the decision on Thursday. Earlier in the week, All-American wide receiver CeeDee Lamb announced his plans to forgo his final season of eligibility and declare for the draft. Both players would have been seniors had they remained in school.