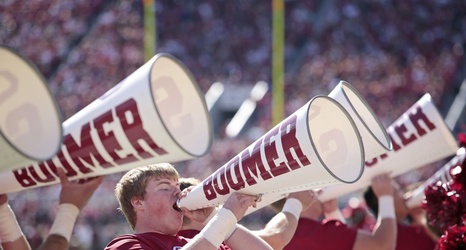 It hasn’t always been that way, though. The Sooners produced some outstanding defensive teams under Bob Stoops in the early years coaching tenure at Oklahoma. Barry Switzer also had some stellar defensive units, headed by All-Americans such as Lee Roy Selmon, George Cumby, Tony Casillas and Brian Bosworth.

Of Oklahoma’s nine consensus All-America selections between 1984 and 1987, six were defensive players, including defensive back Rickey Dixon, who is one of 13 former college players who this week were inducted into the National Football Foundation and the College Hall of Fame.