Oklahoma Football: Five lessons about the Sooners after six games 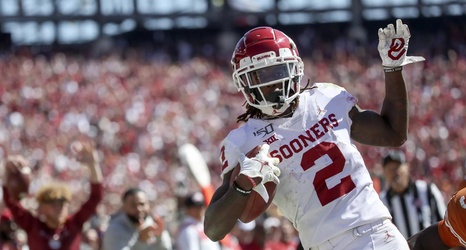 The Oklahoma Sooners’ annual showdown in the Cotton Bowl with the Texas Longhorns marked the midpoint of their 2019 regular season. With six games on the books, OU hasn’t given fans much to complain about. Meanwhile, the team has answered most of the questions posed by pundits coming into the season about areas such as a new quarterback, replacing four starters on the offensive line and implementing Alex Grinch’s defensive scheme.

So what have we learned so far about the Sooners halfway through the year? Here are five major takeaways:

Standing by the safeties is paying off

Before the season, safety made up the weakest position group on a defense that performed miserably a year ago.