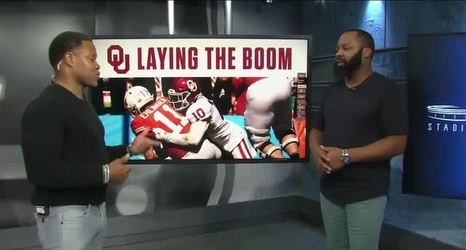 Still, there was guarded optimism and high uncertainty concerning whether the perceived defensive improvement was real or merely illusory because of the fact that Oklahoma hadn’t played anybody in its five dominant wins this season that has better than a .500 record.

Texas, the nation’s 11th-ranked team — and a team that played the then-No. 6 LSU Tigers right down to the wire before losing by a touchdown — was going to be the Sooners’ first real test of the season. It was the game the serious followers of college football had been waiting for to determine what this year’s OU defense, under the leadership of new defensive coordinator Alex Grinch, was really made of a capable of, especially when going up against a quality college opponent.