Oklahoma basketball: Sooners have score to settle with Iowa State 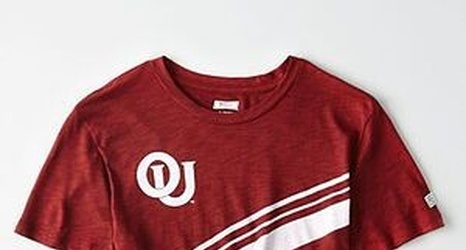 A win at the Lloyd Noble Center on Wednesday would mark the first time since early January when the Sooners defeated Kansas State and Texas in back-to-back games to open up the Big 12 season 2-0.

Iowa State comes to Norman with a 10-13 season record and is 3-7 against Big 12 opponents. One of the Cyclones’ three conference wins was against Oklahoma, an 81-68 victory in Ames in early January. That was one of three conference games (out of 10) in which the Sooners’ Big Three of Brady Manek, Kristian Doolittle and Austin Reaves all scored in double figures, but it still wasn’t enough.