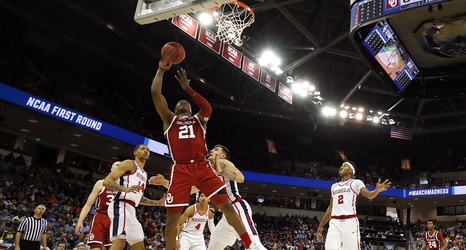 Kansas received eight of the 10 first-place votes in the preseason basketball poll. The Jayhawks have dominated the conference in men’s basketball winning outright or sharing the Big 12 regular-season championship in 18 of the league’s 23 seasons.