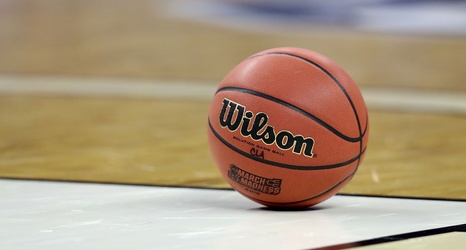 The national award, now in its third season recognizes the top shooting guard in NCAA Division I women’s college basketball. The award bears the name of the first college player of either gender to be named to an All-America Team in four consecutive seasons.

Robertson, who hails from McPherson, Kansas, leads the Lady Sooners in scoring this season, averaging 20 points per game. She leads NCAA Division I women’s basketball with 4.78 made three-pointers a game and is the NCAA active career leader in three-point field-goal percentage (45.2 percent on 215 of 476 made threes). She is also the active leader in career made threes per game (4.