Oklahoma basketball: Remembering what happened on this date 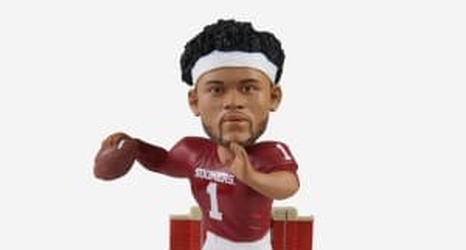 In the 2001-02 season, the Sooner men won 31 games and lost just five times, the second winningest season in school history. That OU group finished 13-3 in the sixth season of the Big 12 Conference, finishing second behind regular-season champion Kansas in the league standings.

The Sooners lost to then-No. 5 Kansas in the regular season, but avenged that defeat with a 64-55 victory over the then-No. 1-ranked Jayhawks in the championship game of the Big 12 postseason tournament.

By winning the 2002 Big 12 Tournament, Oklahoma was awarded the conference’s automatic berth in the NCAA Tournament.