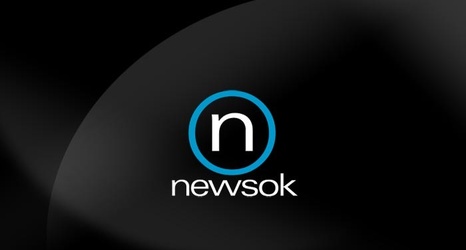 NORMAN — The top dual-threat quarterback in the 2021 recruiting class has OU in his final three.

Caleb Williams, a five-star recruit from Washington, D.C., announced the Sooners — along with LSU and Maryland — were in his final three.

Rattler, who redshirted last season, is widely expected to be OU's starting quarterback this season.