'Every game’s huge': Sooners get much-needed victory over Texas Tech 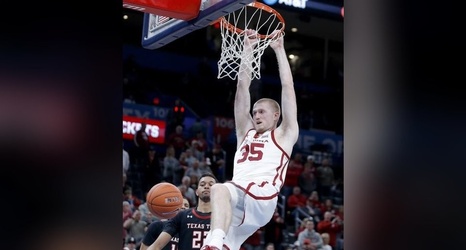 With 8:37 left in a game slipping away from the Red Raiders, Beard substituted all five players. The message was obvious. Tech was going to go all in on hellacious defense. The Red Raiders were about to turn on the pressure.

Only trouble was, the Sooners never turned it off.

In desperate need of another marquee victory, OU dominated, relieving some of the burden created by a three-game losing streak.