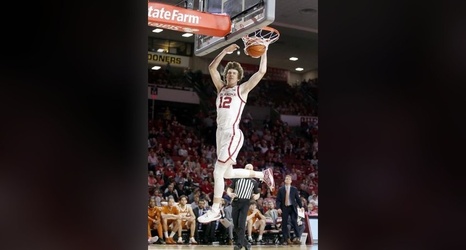 Cade Cunningham of Oklahoma State was chosen on Wednesday as Big 12 Preseason Freshman of the Year and Preseason All-Big 12 by the league's basketball coaches. On Tuesday, he was named a Preseason First-Team All-American by CBS Sports.

Oklahoma guard Austin Reaves was also on All-Big 12 team. Reaves finished sixth in the Big 12 in scoring, averaging 14.7 and 5.3 rebounds.