Berry Tramel: OU legend Bennie Owen was a man of many hats and many talents 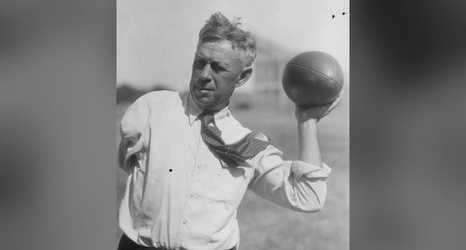 Bennie Owen is the most underrated figure in OU athletics history.

You know him as the name behind OU’s playing surface. Owen Field. Head football coach from 1905-26 and a member of the College Football Hall of Fame.

Owen also was the athletic director for 35 years. He at times was a one-man fundraiser for projects like the OU Fieldhouse, the first OU golf course and even the student union.