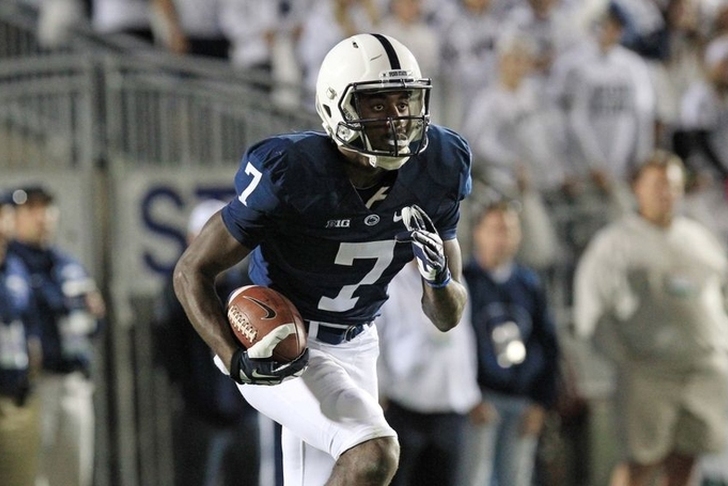 The Oklahoma Sooners will be getting a boost at wide receiver next season. Penn State WR Geno Lewis tweeted Monday that he will play his final season at Oklahoma.

Lewis is expected to be a graduate transfer, meaning he'll be eligible to play right away.

"Geno has been a valued member of our team and has made some clutch and memorable catches during our two seasons with him," Penn State coach James Franklin said in a statement. "He has had influence on and has been a great mentor to our young group of receivers. We are very proud to see him leave Penn State with his degree in hand and wish him the best of luck."

Lewis was a redshirt junior who saw his playing time decrease this season. He caught 17 passes for 196 yards and 3 TDs this season, stats similar to his redshirt freshman season.

Lewis played a much bigger role in his sophomore campaign. He caught 55 passes for 751 yards and two scores. He was second on the team in both catches and yards that season.

The Sooners lose two starters at WR next year. Sterling Shepard and Durron Neal are both seniors, so there's a chance Lewis can come in and make an impact right away.