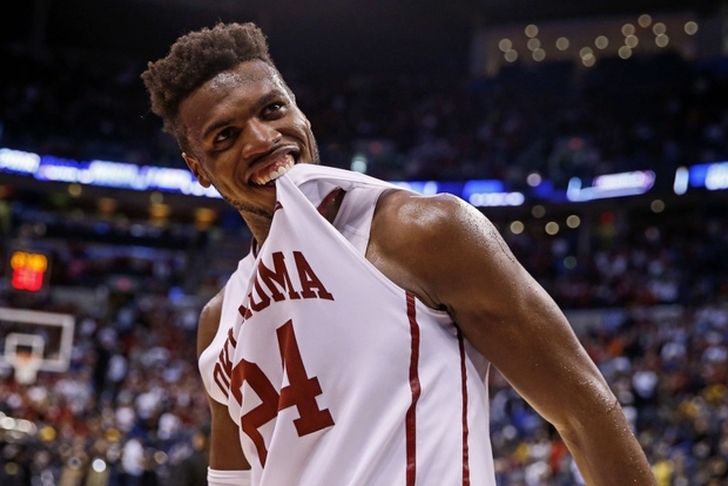 Hield ranked second in the country averaging 25.4 points per game to go along with 5.7 rebounds and 2.0 assists, winning Big 12 Player of the Year honors. Though he was unable to lead Oklahoma to either the Big 12 regular season or tournament title, he did the Sooners in the Final Four.

Valentine averaged 19.2 points, 7.5 rebounds and 7.8 assists per game, becoming the first college basketball player to post those numbers since assists became official in the 1983-84 season. The was named National Player of the Year by the Associated Press last week, and was the first Michigan State player to win that honor. However, he finished second in Wooden Award voting.

Follow our Oklahoma Sooners news page for all the latest Oklahoma basketball news!