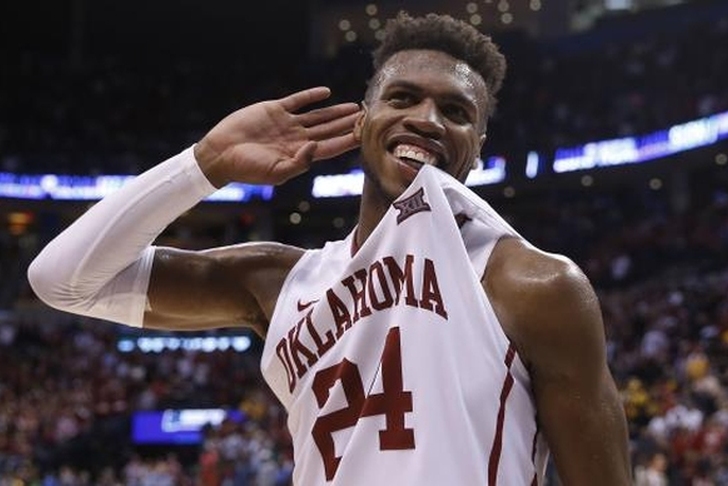 The Oklahoma Sooners are in the Final Four for the first time since 2002 behind the play of superstar guard Buddy Hield, and now comes a matchup against the red-hot Villanova Wildcats. It should be an exciting matchup between two terrific shooting teams, but the advantage lies with Oklahoma. Here are three reasons why Oklahoma will beat Villanova to advance to the National Championship Game: 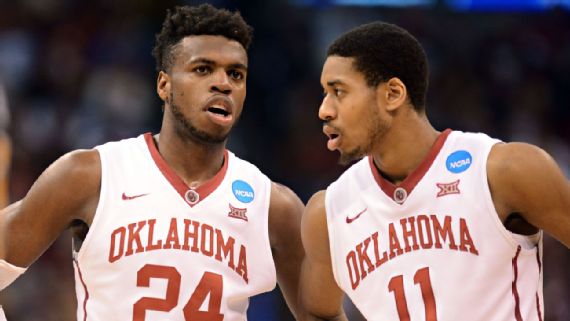 Villanova is consistently praised for their outstanding guard play with senior Ryan Arcidiacono and junior Josh Hart leading the way, but Oklahoma's guards might be even better. We all know about Buddy Hield (more on him below), but Isaiah Cousins and Jordan Woodard are each shooting over 42 percent from long range and combine for eight assists per game. However, the most underrated aspect of this group's game is their defense - all three average over a steal per game.

2) Oklahoma's success in their previous matchup 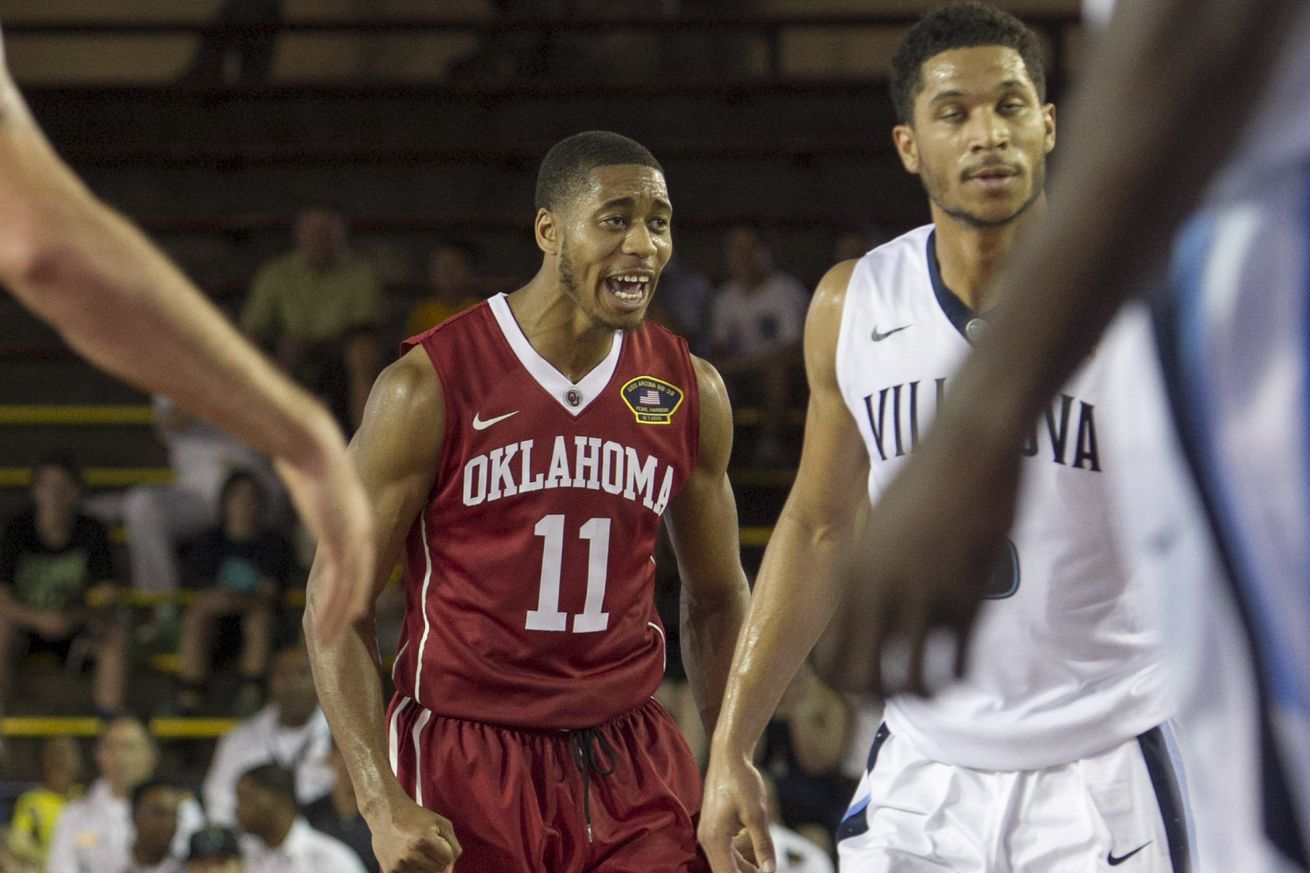 Sleep on the Sooners at your own peril. Villanova enters this game as the heavy favorites...did Vegas not see the game these two played earlier this season?!?

Oklahoma absolutely destroyed Villanova in a December game at Pearl Harbor, winning by 23 points in a game that wasn't even that close. The Sooners limited Villanova to just 31.7 percent shooting - including just 12.5 percent from three-point range. Don't expect this game to be that lopsided, but the Wildcats aren't going to be able to make up that big of a deficit.

Hield has stepped his game up even more in the NCAA Tournament, leading all scorers with 29.3 points per game to go along with 6.5 rebounds - including 37 points against Oregon in the Elite 8. Look for him to be the difference in a close game.