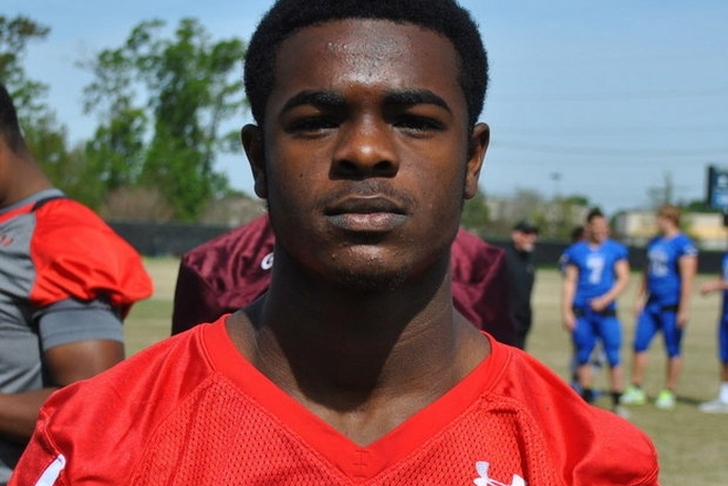 Four-star wide receiver Mykel Jones (Patterson, LA) announced his commitment to the Oklahoma Sooners over Alabama and LSU. He joins an OU recruiting class that ranks 23rd in the country.

Many were surprised that Jones spurned his two SEC options in favor of the Sooners, but his visit to Norman is what ultimately won him over, noting the family atmosphere, passionate fan base, and electric game day atmosphere.

Mykel Jones says he was impressed with an empty #Sooners stadium during recruiting visit, can only imagine what it will be like on game day

Ole Miss was also trending up with Jones, hosting him on an official visit this past weekend, but the Oklahoma's appeal stuck with him.

Jones is ranked as the No. 48 wide receiver and No. 240 overall prospect in the country.