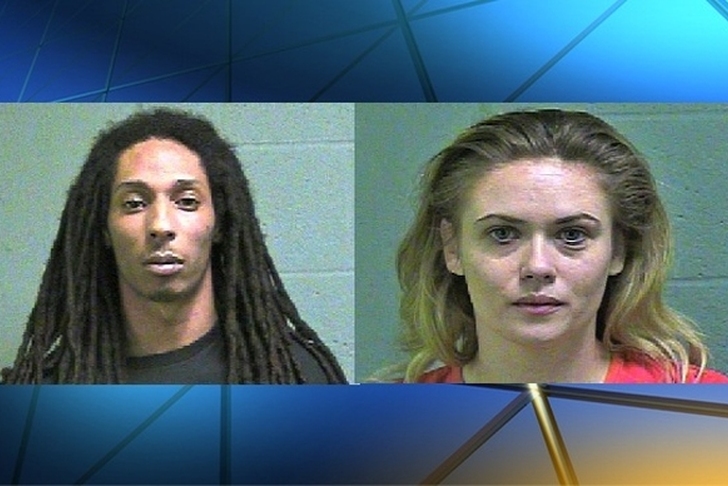 Former Oklahoma Sooners cornerback Lawrence Moore was arrested and accused of prostituting a former Oklahoma cheerleader, according to Austin Prickett of KOKH FOX 25.

A probable cause affidavit filed in Oklahoma County shows that on March 30 an undercover vice officer made arrangements to meet with a woman advertising sex on Backpage.com. The officer met the woman, later identified as 23-year-old Micah Madison Parker, at the Sonesta Suites at 4361 W. Reno Ave.

Once at the room, Parker allegedly offered to provide the undercover officer $200 in exchange for sex. Vice detectives then entered the room and attempted to take Parker into custody. The affidavit alleges that Parker tossed several cell phones into the toilet before being arrested.

Detectives then searched the room and allegedly found burnt marijuana and a green substance believed to be codeine. Jail calls and social media conversations led officers to believe that Lawrence "LJ" Moore, 22, was reportedly involved in prostituting Parker.

Officers arrested Moore as he later arrived at the hotel to pick up Parker's vehicle.

Along with the charge of aiding and abetting prostitution, Moore also faces complains for "pandering, possession of a controlled dangerous substance, and possession of marijuana."

Moore played very little for the Sooners in 2013 as a freshman before leaving the program. Parker, the daughter of Oklahoma's cheerleading coach, was a cheerleader at OU during that season.