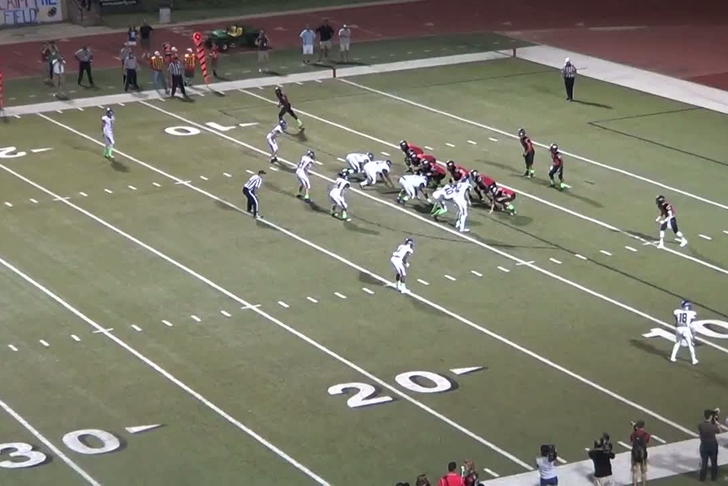 The Oklahoma Sooners may be without a wide receivers coach right now, but that's not stopping them from going all-in on targeting talented wide receivers prior to Wednesday's National Signing Day - especially with new offensive coordinator Lincoln Riley looking to make his mark early his time in Norman.

Two wideouts to look out for before Signing Day are 3-star Dallas product A.D. Miller (who appears to be favoring Oklahoma over fellow finalist Kentucy) and 3-star Washington State commit Dahu Green, who is rumored to be to be serious considering flipping to Oklahoma.