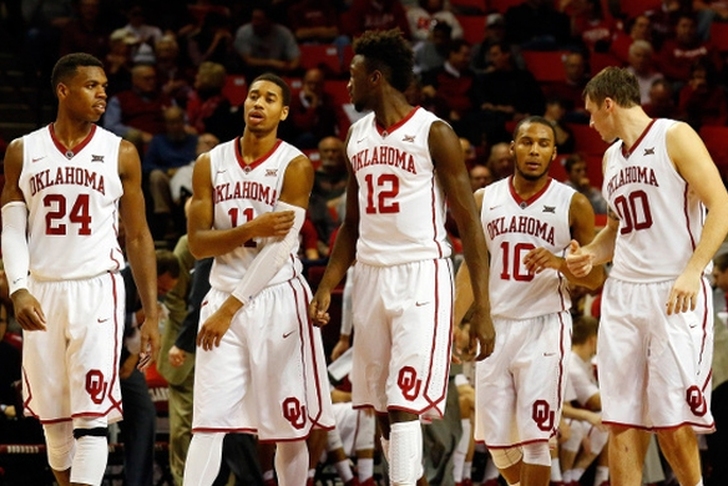 The Oklahoma Sooners surprisingly emerged as one of the top teams in the country this year, using an explosive offense from a veteran lineup to form a top ten team. Can they cap off the dream season with a Final Four berth? Here’s everything you need to know about the Sooners: Hield is the frontrunner to win National Player of the Year for a reason. The second leading scorer in the country, Hield is making a ridiculous amount of difficult shots at a high clip, shooting over 50 percent from the field and 47 percent from three-point range,  and is averaging 26.2 points per game against ranked teams.

The old adage “live by the three, die by the three” couldn’t be more true in Oklahoma’s case. It doesn’t hurt them often because they are such a great shooting team, but they rely way too much on their perimeter shooting - something you can’t always count on. They have shot below 31.5 percent from long range in three of their last five losses - well below their season average.

Outlook:
Oklahoma has enough talent that they should make the Sweet 16 for the second straight season, but they’ll have to have an off shooting game at some point before the Final Four. When that happens, I don’t think they’ll be able to overcome it.