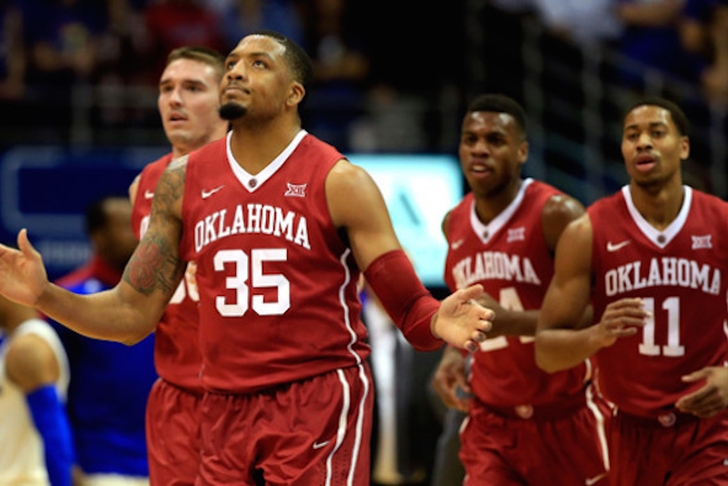 The Oklahoma Sooners have had a surprisingly dominant year in the extremely tough Big 12, raising the expectations for this team to get past the first round for the first time since 2009. Hield has been one of the leading scorers in the Big 12 throughout his career, and he's relied upon to carry Oklahoma's offense every single night. He does most of his damage from the three-point line, shooting over 38 percent from deep and making almost three three-pointers per game. Oklahoma's success in the tournament will be largely dependent on Hield's production.

Oklahoma ranks 38th in the country averaging 37.6 rebounds per game, which is good, but they're an elite defensive rebounding team, grabbing 27 per game (10th in the nation). That means they're able to limit an opponent's offensive effectiveness by eliminating second chance points, while giving themselves more room for error at the opposite end of the floor.

The Sooners have some very good offensive players, headlined by Hield, but they like to take on a defense one-on-one instead of playing team basketball. Oklahoma averages less that 13 assists per game, which ranks them just 164th in the country. Their offense is elite when they move the ball with consistency - they just don't do it very often.

Oklahoma has the firepower to make some noise in the tournament and advance to the second weekend, but they aren't good enough to truly compete for a Final Four berth.