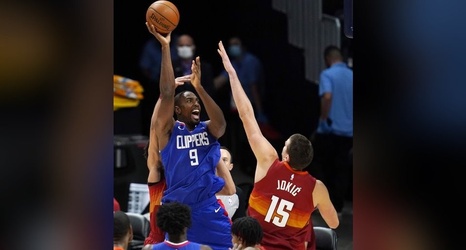 In Serge Ibaka’s first game against the franchise that drafted him, signed him a year later, started him 18 months after that and eventually traded him after seven glorious seasons, the Thunder paid the price. Slain by the player it had created.

Ibaka returned to Oklahoma City on November 13, 2016, with the Orlando Magic. With less than one second left, Ibaka nailed a 9-foot shot to beat the Thunder 119-117. Ibaka finished with 31 points on 13-of-19 shooting, with nine rebounds and four blocked shots.

The Thunder didn’t regret the trade. For Ibaka, who had one year left on his contract, OKC got Victor Oladipo, Ersan Ilyasova and rookie Domantas Sabonis.