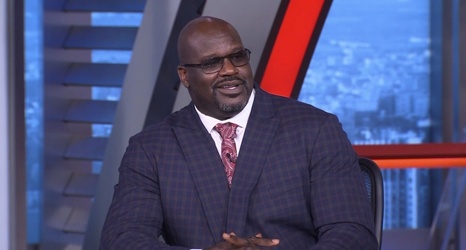 Chris Paul put together his best performance yet this postseason on Saturday in Game 3 against the Houston Rockets, though it didn't come without some late controversy.

With the two teams battling in overtime, Paul went to work on creating separation on the wing against Houston's Ben McLemore when he appeared to hit the defender's groin before stepping back for a shot.

McLemore kneeled over in pain while Houston coach Mike D'Antoni lobbied the officials to look for a foul.

After the 119-107 victory, Paul told reporters the play was incidental and that McLemore said he was fine.