Thunder leads the Western Conference in the month of December 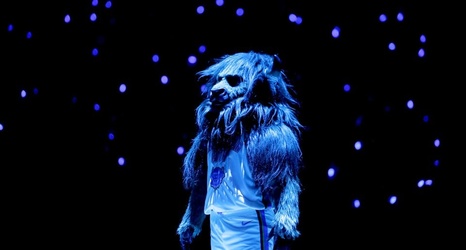 Among Western Conference teams, the Thunder claimed the best record in the month of December.

Strength of schedule wasn’t a caveat either. As a part of OKC’s 11-4 month, the Thunder went 3-1 against four of the top six teams in the West. OKC also won at Toronto, facing a Raptors team that ranks No. 4 in the Eastern Conference and sports a 14-5 home record.

The Thunder entered December with a 7-11 record. It rang in the new year three games over a .500. OKC sits above the playoff line, at No. 7 in the West.