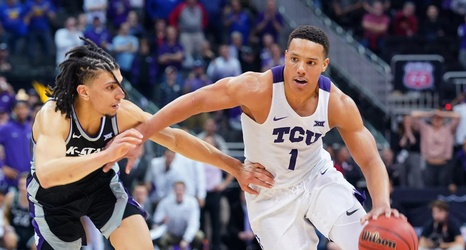 With the season coming to a close next week, it is time to look ahead to the NBA Draft in November. For Thunder fans, the draft will become a yearly must watch event due to the fact that the team has stockpiled draft picks for years to come.

In this NBA Draft, the Thunder have the 25th pick in first round. The key draft needs for Oklahoma City are three point shooting and player versatility. Both of these can be found in Desmond Bane.

Bane is different to most of his peers as he played all four years of college at TCU.